Visit to the MOOCs recording studio of UPANA Virtual

On November 13, MOOC-Maker partners visited the recording studio of UPANA Virtual, which has been co-funded by the European Union.

During the visit to the facilities, the partners were able to observe the equipment for audio and video recording that was acquired thanks to the MOOC-Maker project: cameras, lenses, lighting, microphone, monitors and teleprompter.

In the studio has been made recordings to support the courses of professors from different faculties, as well as the entire video production of UPANA’s first MOOC „How to structure and write an academic report“, which took place on the 28th of August. 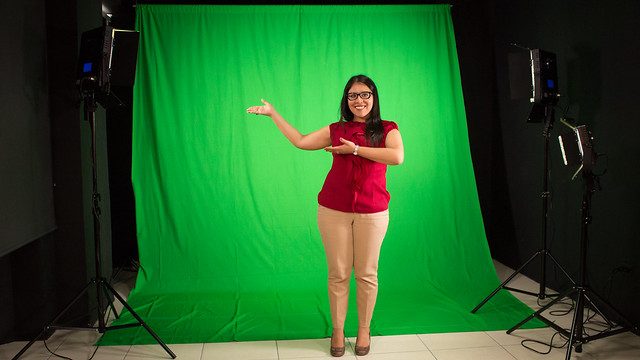