On 27 and 28 January 2016 in the city of Brussels, Belgium it was celebrated the project coordinators meeting for Erasmus + action of the European Union. In the event the participants were representatives of the different approved projects involved in the EACA–04-2014 call. The call has received 515 proposals, in the specific case of Latin America, a total of 65 proposals were submitted of which 30% have been financed.

In representation of MOOC-Maker project,  Professor Carlos Delgado Kloos participated in the event  providing visibility to the actions of the project and establishing synergies with other projects for future collaboration. 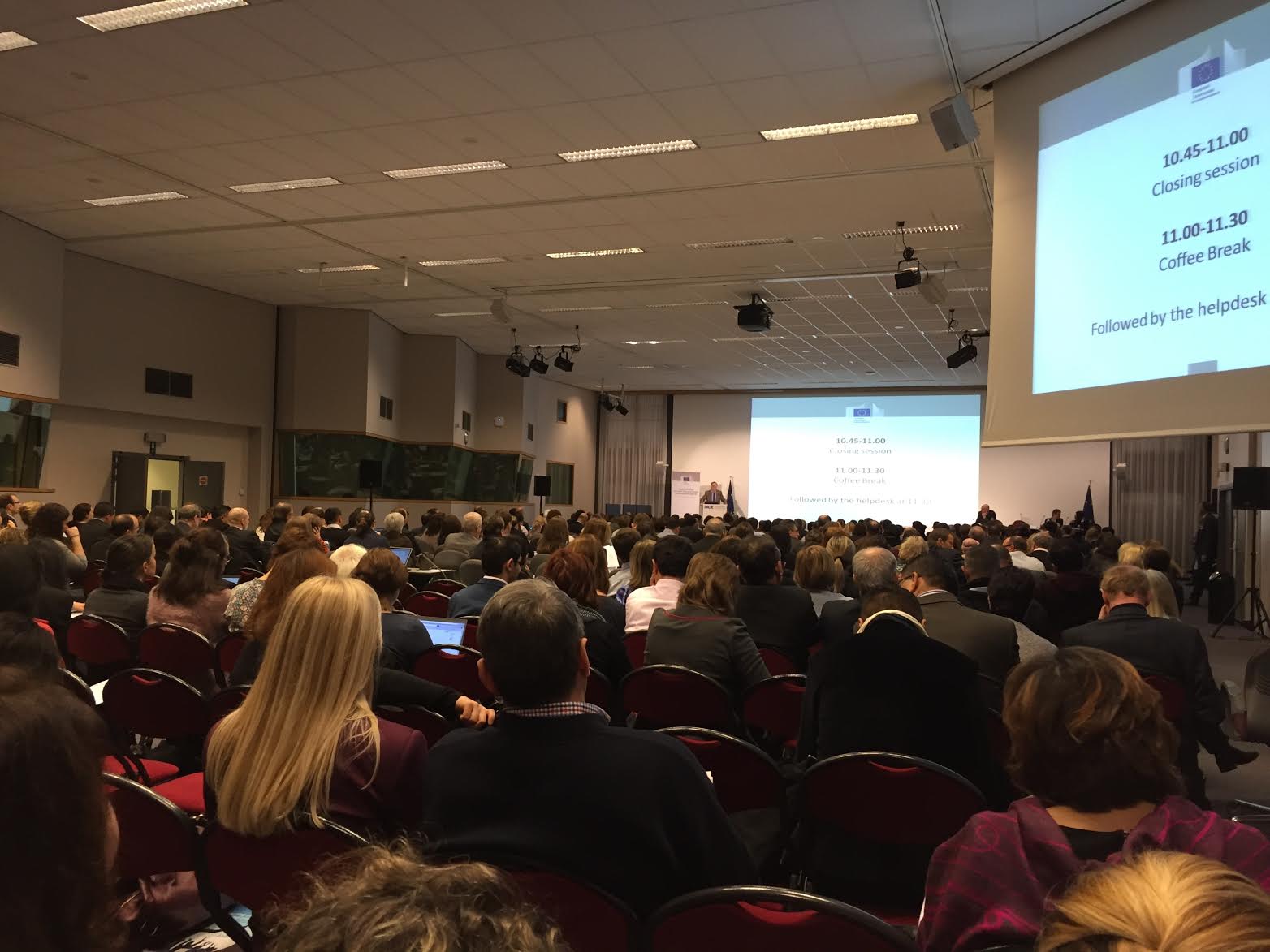 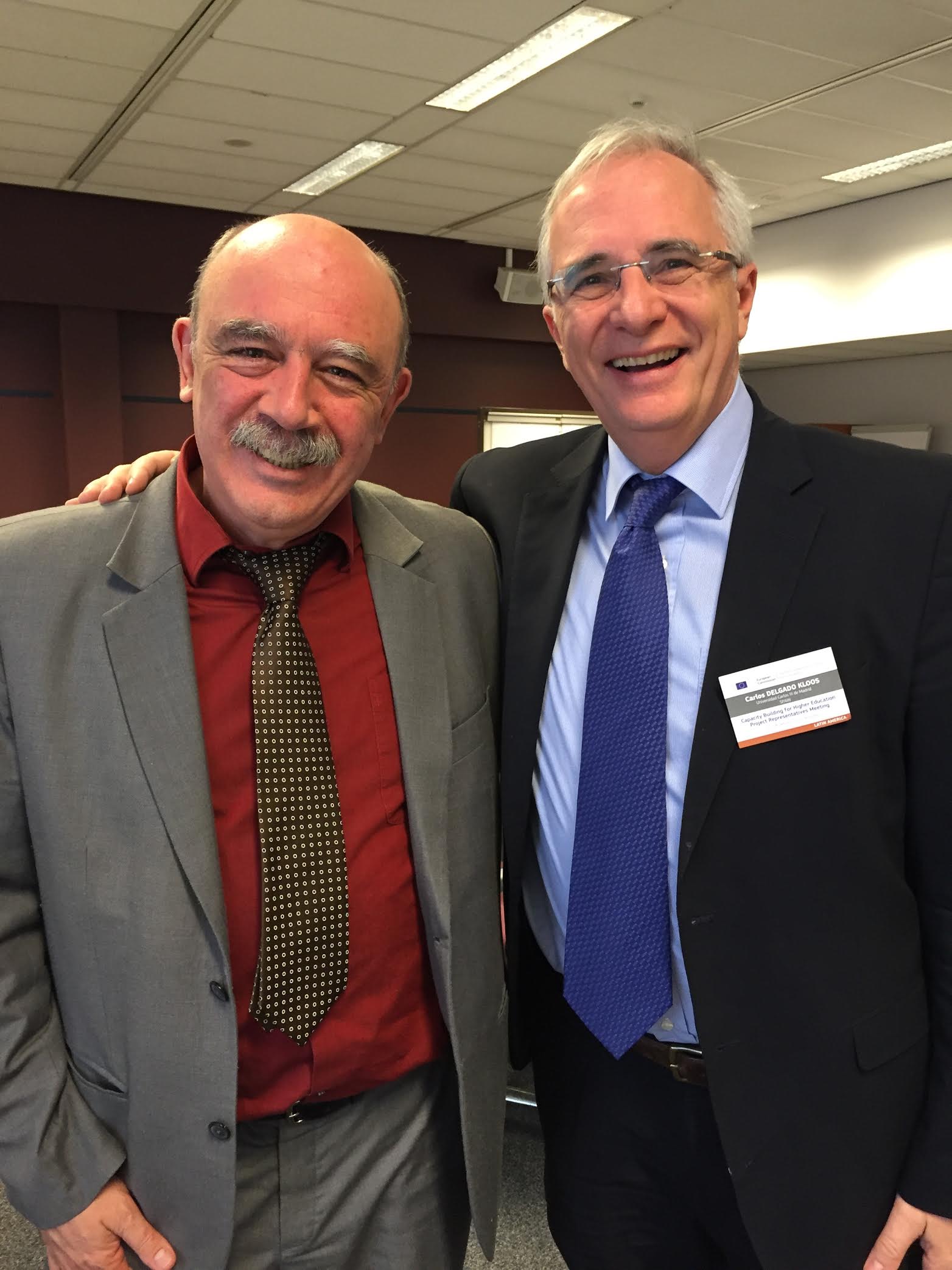